“Vivid…a cheerful and colorful assault on the senses.”
– The New York Times

“Visconti’s music evokes the physical landscape of America, a range of contrasts in an integrated whole.”
– Gramophone 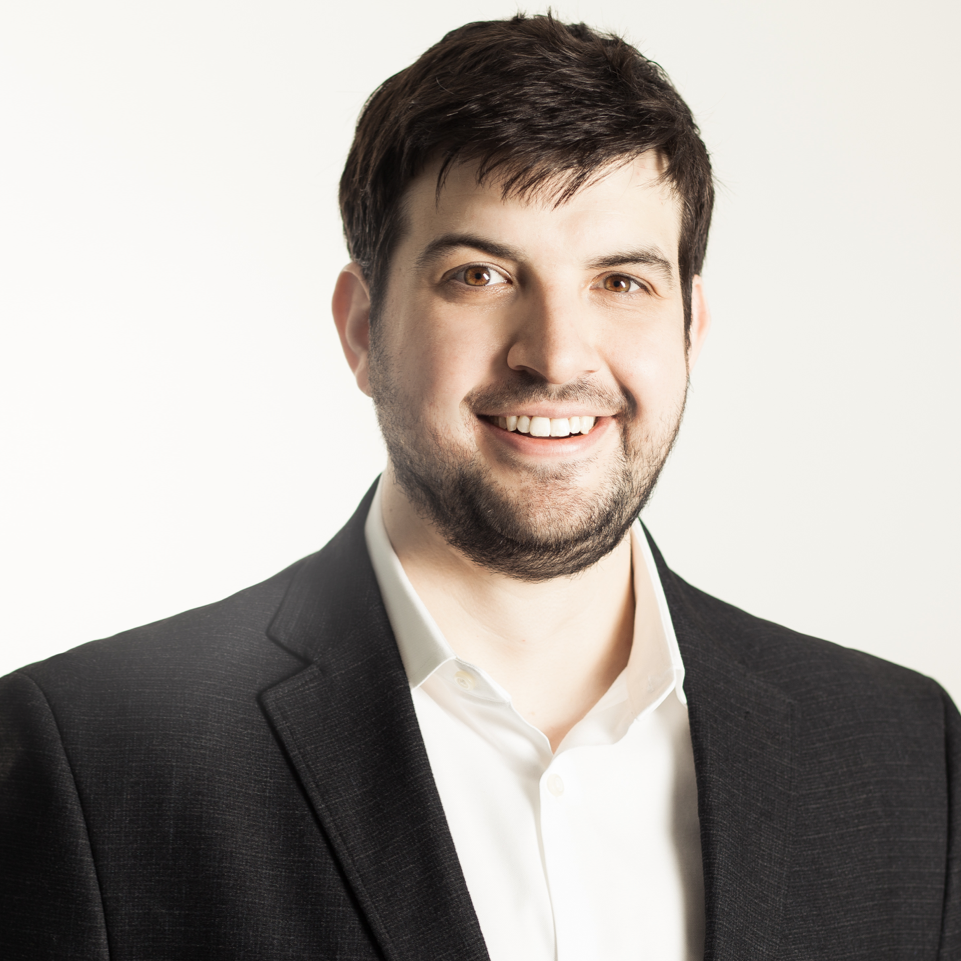 Composer Dan Visconti (b. 1982) is updating the role of the classical musician for the 21st century as he creates new projects in collaboration with the community. For his ongoing initiatives to address social issues through music by re-imagining the arts as a form of cultural and civic service, Visconti was awarded a 2014 TED Fellowship and delivered a TED talk at the conference’s thirtieth anniversary.

Visconti’s musical compositions are rooted in the improvisational energy and maverick spirit of rock, folk music, and other vernacular performance traditions—elements that tend to collide in unexpected ways with Visconti’s classical training, resulting in a growing body of work the Plain Dealer describes as “both mature and youthful, bristling with exhilarating musical ideas and a powerfully crafted lyricism.”